Don’t be these birds.

I started leading the engineering team at OkCupid early in my career at the age of 24, after working for 3 years as a Software Engineer. It was an incredible opportunity to be given so much responsibility, but it came with many new challenges. Disagreements were new territory for me, and I found a variety of conversations ranging from giving feedback to salary negotiations to disagreeing about software design pretty uncomfortable.

In one memorable case, OkCupid’s databases were rapidly filling up and slowing down as the app grew. We had to act quickly to avoid a total meltdown. Instead, I ended up locked in a weeks-long disagreement with my head of infrastructure about the best approach. In my mind I knew I was right, but I just couldn’t get him to budge. I carefully explained the logic to him in depth. I pointed to the data, but I just couldn’t make progress. He explained his approach, but I just didn’t think it met the requirements. In the end I pulled rank and made the decision for him, a move that would have a lasting negative impact on our relationship and go down on my mental scorecard as a serious leadership failure on my part.

Looking back, I was tragically naive. The conversation wasn’t really about finding the best technical decision, it was about meeting deeper needs in the human psyche.

Here’s the advice I wish I’d heard as a new leader.

It’s easier if you have a good relationship

Show up with the right mindset

Your mindset will subconsciously impact the flow of the conversation. Take some time before the conversation to set the framing in your mind. The best is to sincerely view yourself and the other person as two humans with needs and desires that are on equal footing. You may be representing your company in the conversation, but this doesn’t make your desire more important. If you place a high value on their needs, they’ll do the same for you and the company. You’ll find collaborative and creative solutions that are far better than what happens when you impose your “more important” desires on another person.

Take the opposite scenario. If you show up blaming the other person, feeling bitterness, or feeling that your views are right and their views don’t matter much, you won’t really be able to hide it. You may deliver the message perfectly, but most people will feel the insincerity and the conversation will erode trust.

Be strategic about timing and context

Have difficult 1:1 conversations in private. This helps to establish psychological safety by reducing the involvement of ego and the need to save face in front of others.

Separately, for discussing incidents that are highly public or that involve many people (the classic example is an app-wide outage), a Blameless Post Mortem will be more productive than a private conversation.

Bringing up issues early, often, and in a supportive way can make them feel easy and casual. Small issues are often best dealt with using a quick, relaxed conversation. Bigger issues will need more time and setup.

Be mindful of the time when you approach someone for a difficult conversation. Assess how long your conversation may take, and make sure you have enough time. If a person is under exceptional stress, has an urgent need to deal with, or is distracted, wait until they have more headspace.

That said, waiting too long can be a signal of importance to the other party. If they said something hurtful last week and you bring it up this week, it signals that it’s a big deal. It appears that you may have been thinking about it for a whole week. For this reason, discussing issues sooner is generally better. Being strategic doesn’t mean waiting for the perfect time.

Having a regular standing meeting time reduces the unsettling impact of an unexpected 1:1 showing up on the calendar, and can be a more casual setting to discuss a disagreement or deliver feedback.

Get consent before starting. You can ask if it’s a good time to discuss an issue and suggest that you’re also happy to discuss at another time that week if it’s better for them. This reduces the feeling that they have to say “yes” to discussing now.

You can create a warm, inviting space by sincerely sharing something that you admire about the person or about how they handled the situation you’re going to bring up. Acknowledge their effort. And of course, make sure that conflict isn’t the only time you praise your teammates.

You can also emphasize shared goals or context. For example, “we’ve both been in a tough situation with the shorthanded team recently” or “I know we’re both really passionate about releasing the product on time, and we’re working hard to hit that goal.” This can help you “get on the same side of the issue”1 and create a collaborative environment for handling the disagreement. After all, neither of you want to be in a state of disagreement, and it’s a shared issue that can be best addressed by working together.

If there’s a disagreement, you’ve likely misunderstood the situation, their intentions, or even their actions. Bring up the topic in a non-judgmental way and then listen to them with genuine curiosity. Practice active listening by paraphrasing what they’ve shared. You can tell you’re succeeding at listening rather than telling if you hear them say “that’s right” not “you’re right”.2

Some people are more sensitive and need only the slightest mention of a piece of feedback to fully internalize it. Others have a harder time hearing feedback or lack the context and will benefit from a more thorough discussion. Knowing your audience can make the conversation much easier.

One approach I like for delivering feedback is to progress in stages from a gentle nudge to a full explicit statement of the issue and its implications. I stop as soon as the message is received. This avoids being too heavy-handed with someone sensitive, which can be demoralizing.

People may magnify the seriousness of an issue or take it personally. If the issue isn’t a big deal, share that. Set a light-hearted tone if you can so the other person doesn’t feel that their reputation is on the line.

When more detail is necessary, Non-Violent Communication (NVC) is a great way to phrase your desires. It avoids “you” statements and accusations, sticking to what you’ve observed and how it affects you.

Other ways to keep it non-judgmental:

Include them in the problem solving

Ask them for their ideas on how to prevent the issue going forward. The key word there is “ask” as telling them how to change their behavior can create conflict. They’ll feel a sense of ownership if they choose how to move forward. They’ll likely come up with ideas you hadn’t thought of, which can help you learn. If it doesn’t seem like they’re coming up with strong solutions, offer suggestions. The goal isn’t only to come up with ways they can change, but also identify ways that your behavior or the greater context could be adjusted to solve the problem.

Sometimes a conversation will get heated. When this happens, pause and take a step back. Anger means that one or both of you isn’t really able to listen, and so the conversation won’t be productive.

A few things you can do:

Ask them to see if they feel heard and understood. Is anything coming up for them that they’d like to share? Confirm both of your agreed-upon action items for changing things going forward.

Also take a moment to check in with yourself. Do you feel like you were successful? Did you meet your/your company’s needs while keeping the relationship intact or even strengthening it?

If the issues have improved down the road, recognize that, and express your appreciation to them. If not, check in with them and decide how to course-correct.

At the end of the day, dealing with disagreements and conflicts in a productive way can strengthen relationships and is essential to succeeding in a leadership role. Whether you’re just starting out or you’re a seasoned leader, I hope you find these tips helpful and I wish you success and continual growth on your journey. 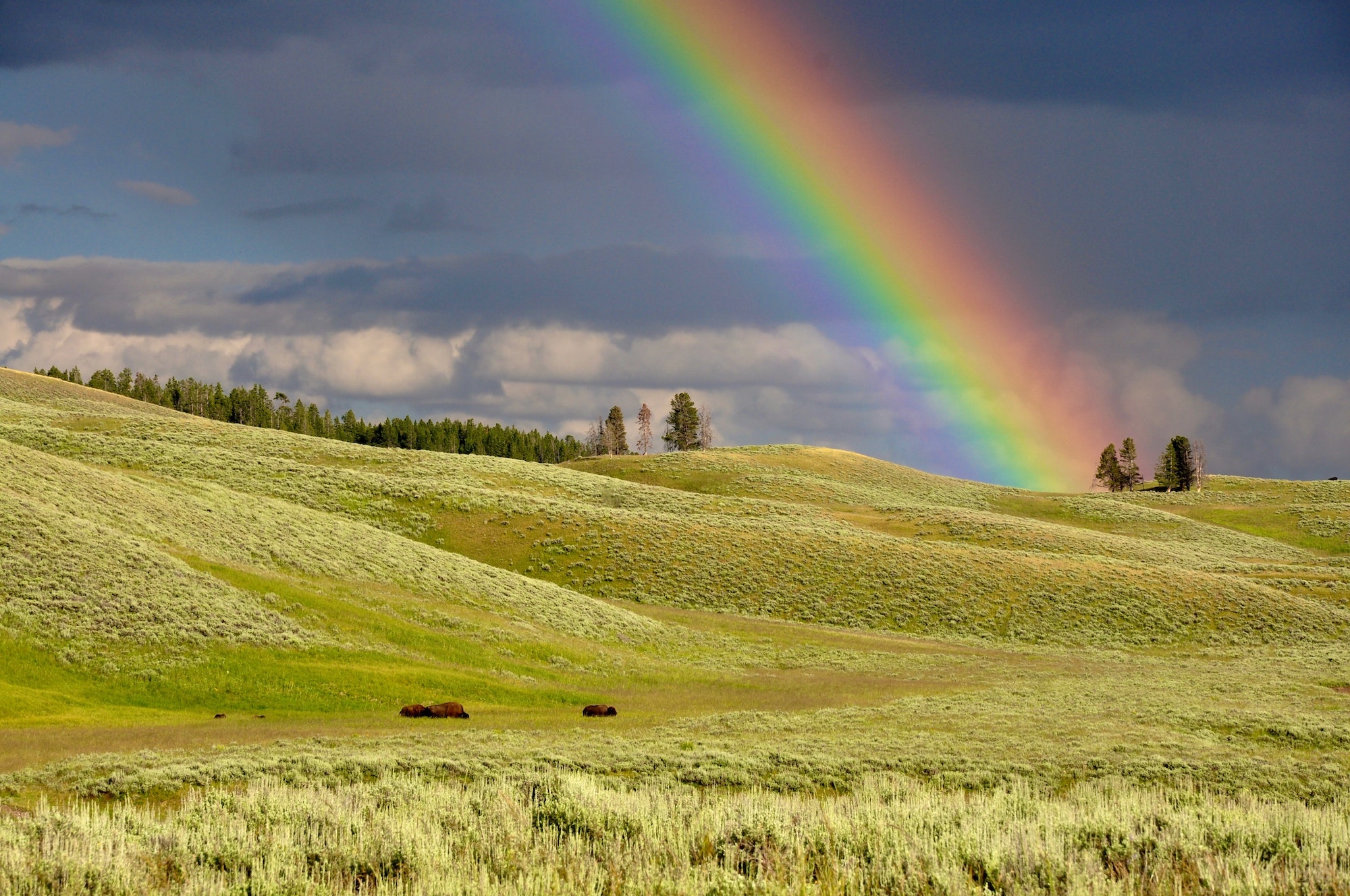 Photos by Todd Cravens and Chris Sabor on Unsplash.